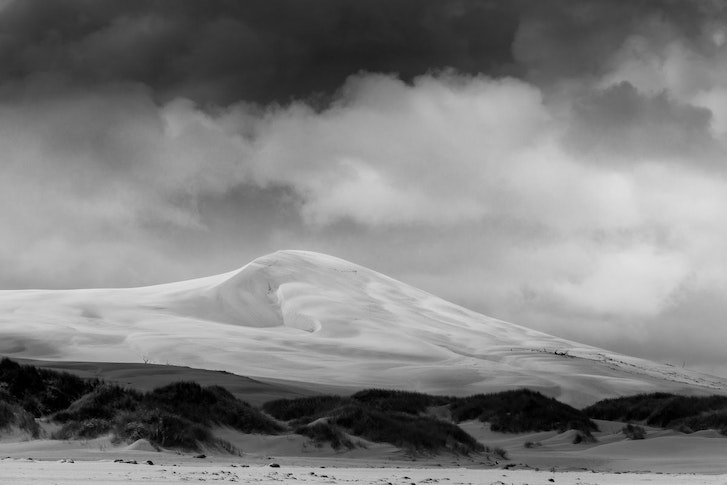 Kelly Slater grew up in New Zealand and before coming to Tasmania lived in Western Australia and the Northern Territory. She has had a lifelong compulsion to photograph.

Kelly is a photographer of People and Place, currently working as an event photographer in Northwest Tasmania, volunteering her skills at local heritage organisations and developing an art practice exploring human connection to Place.

This collection of photographs was put together over three visits, to the takayna/Tarkine coastline between Temma Harbour and the Pieman River.  The first visit was as a participant in the artists collaborative Tarkine in Motion, supported by The Bob Brown Foundation.

Kelly was so moved by the stunning landforms and cultural landscapes showing thousands of years of Aboriginal occupation, that she felt compelled to keep going back, to try to capture and convey that sense of wonder that she experienced in takayna/Tarkine.

Kelly will be at Gallery Tasmania for a Meet the Artist afternoon on  April 22nd from 2pm.